An A-z On Critical Criteria In 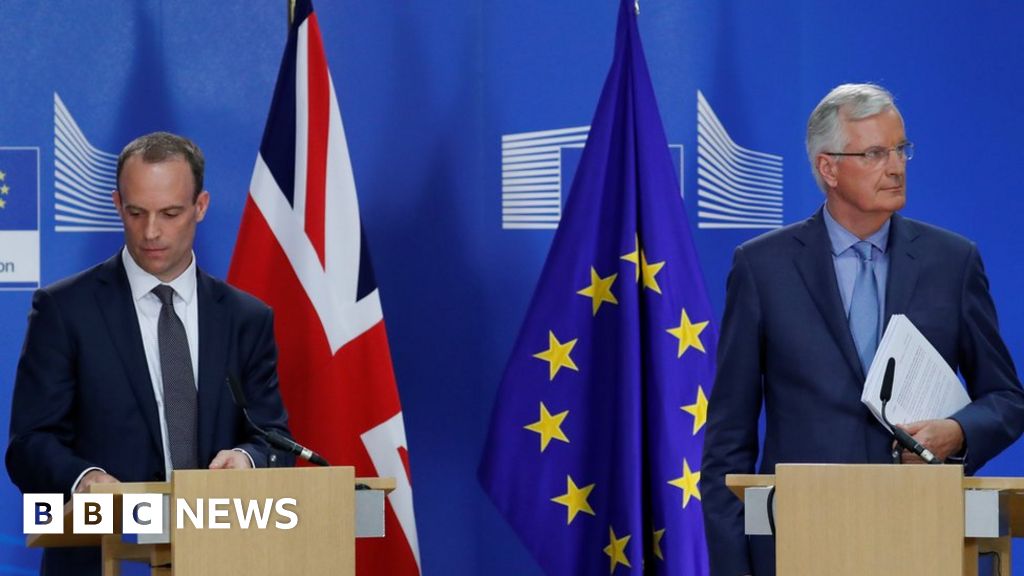 A look back and forward. “The signage belongs to The Baltimore Sun,” said Renee Mutchnik, a spokeswoman for The Baltimore Sun Media Group, in a statement. “Because we are planning new signage for our Port Covington site, we will be keeping the Calvert Street signage in storage.” Mutchnik said The Sun was required to remove the signage under the terms of its lease. Atapco Properties President Kevin McAndrews said Thursday that his company had been “interested in the history of the building and the connection The Sun had to the building” — and in the potential of maintaining that connection in a visible way at the property. However, he said, the Baltimore Sun Media Group took a different position last year after an early rendering of what the building might look like after it is redeveloped was published — including by The Sun — showing signage on the side of the building that read, “THE SUN BUILDING.” McAndrews said his company was contacted soon after by attorneys for the newspaper who said Atapco could not use the newspaper’s trademark. There are “no hard feelings,” he added. “We wish The Sun well as they move on to their new home, still representing the city.” Tribune Media * announced last week that it was in negotiations for the sale of The Baltimore Sun’s Calvert Street building, which the news organization has occupied since 1950. Aging presses, downtown traffic congestion and daily delivery of newsprint from nearby warehouses conspired to force the… As for what’s next for The Sun’s former Calvert Street headquarters, McAndrews said it is “incredibly complicated.” “We’ve got lots of ideas and lots of things that we’re still evaluating, and it’s just taking a little longer for us to fixate and decide exactly how we want to tackle it,” he said. “There’s design and marketing and a lot of different angles that we’re still trying to nail down.” As I sit at my desk looking out my window for one of the last times (I have a direct view of the dome of Johns Hopkins hospital and Old Town and the tower of old Engine House No.6 and cars whizzing up and down the Jones Falls Expressway), memories of The Baltimore Sun on Calvert Street flash through…

For the original version including any supplementary images or video, visit http://www.baltimoresun.com/news/maryland/baltimore-city/bs-md-ci-sun-sign-20180816-story.html